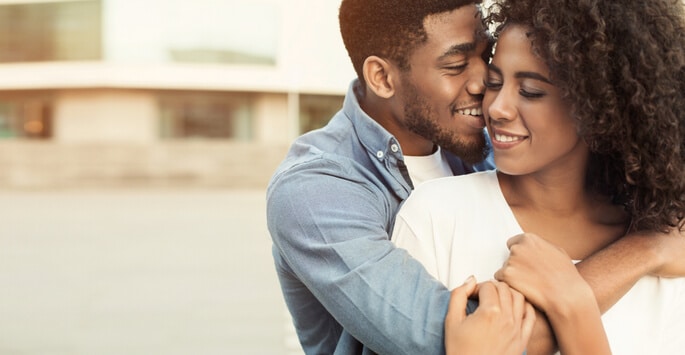 With all of the news surrounding erectile dysfunction and female sexual dysfunction, it can be easy to get lost in the array of treatments out there. At Orchidia Medical Group in Naples, Florida, we offer the latest technology and science to treat these conditions. Now one of the newest forms of treatment recently developed involves the use of what is called peptide therapy, showing promise to further remedy cases that have thus far been resistant to treatment.

Peptides represent a unique class of pharmaceutical compounds, defined by their size being between small molecules and larger proteins. Biochemically and therapeutically, peptides have distinct capabilities that have been utilized in medicine throughout the decades. Many peptides serve as intrinsic signaling molecules for many physiological functions, closely mimicking natural pathways in our body. Indeed, several peptide drugs are essentially “replacement therapies” that replace deficiencies in certain medical conditions, such as insulin for patients with diabetes.

Compared with the typical small-molecule drugs, peptides and proteins can be highly selective as they have multiple points of contact with their target. This increased selectivity may also result in decreased side effects and toxicity. Peptides can be designed to target a broad range of molecules, giving them almost limitless possibilities in fields such as oncology, immunology, infectious disease and endocrinology. More recently, peptide therapy has come to the field of sexual health to add to the success rate of treatments for both erectile dysfunction and female sexual dysfunction.

One particular peptide with specific indications for both of these conditions is bremelanotide, a type of melanocortin receptor agonist. This class of peptides has been known to improve sexual function for decades, but recent advances have improved their effect, response time, and reduced unwanted side effects.

Erectile Dysfunction (ED) is an extremely common condition experienced in men, particularly as age increases. Up to 20% of men have moderate severity ED, and this number increases substantially in those over 60 years of age. Other medical diseases can contribute to or cause ED, including depression, diabetes, cardiovascular, and neurological conditions. Bremelanotide has been studied and shown to improve erectile function, particularly in men with diabetes-induced ED.

Female Sexual Dysfunction (FSD) encompasses an array of problems including low desire, lack of lubrication, lack of orgasm or satisfaction, and pain with sex. Because of its breadth, FSD is very common and increases with age, with an estimated 75% of women affected by their forties. Bremelanotide has been studied in premenopausal women and found to be effective in alleviating FSD due to all of the above causes.

At Orchidia Medical Group, peptide therapy is given subcutaneously, with results starting in as little as a few hours. The benefits for men include improved erectile function as well as increased libido. In women, improved desire, lubrication, and satisfaction are typical. The effects last up to three days and can be injected up to twice a week.

Contact us today at Orchidia Medical Group and schedule your consultation to learn more about peptide therapy! Our team proudly serves you from Naples, Florida, and we are committed to helping you achieve your goals.